France is the largest country in Western Europe, the lengthy border reaches Germany and Belgium in the north, the Atlantic Ocean in the west, Spain in the south  and Italy in the East. France has a very diverse landscape, there are beaches along the coast, the French Riviera and towering mountains along the south and east.  Europe’s tallest mountain peak is the Monte Blanc which is found in the French Alps and stands at 4,810m tall.

France is one of the oldest nations on Earth and the most ethnically diverse country in Europe. French influencers have made France a world leader throughout history in different aspects of culture including cuisine, music, art, film, fashion, literature and sport.

France is among the world’s largest economies. The country produces many items that other countries buy, the most famous being cheese. Tourism is a huge part of France’s economy with more than 80 million people from other countries around the world visiting France each year.

Bordeaux is France’s most famous wine region which is a huge export from France to other countries. France is also well known for crepes, French baguettes, French cheese and truffles.

The French are also known to eat escargot (the French name for snails!) They are believed to consume more than 40,000 metric tons of snails each year and May 24th is National Escargot Day! 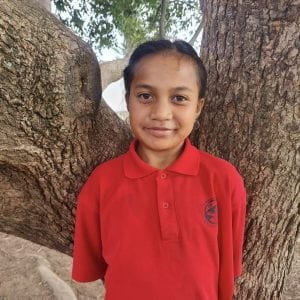